Harvey Weinstein… and some others… have done some pretty terrible things. Those that shoot randomly into a concert or church as well…. those that commit acts of terror… NONE of this should be disregarded and proper actions must be taken. However, there is more we must do individually to support the collective consciousness around shifting the issues underlying all of these things.

With all that we have been seeing in the news… in life… and online with those that seemingly create chaos, challenge or triggers… What is one to do with ‘those’ people? Watch the video and continue reading…

Every reaction is a double sided sword, because what we do to another, we do to ourselves. What we see in another is a mirror of what is inside… it may not be the exact same behavior or detail, but it is showing an underlying thread that weaves throughout humanity. Any dis-ease is a dis-ease for each one of us.
To be “hardlined” in judgement is only going to inflict more pain… on those who were affected, on the one who is being “judged”, and inadvertently upon the self. But to look away, only let’s bad behavior continue, the other remain in pain, create more that experience the same pain, and initiate suppressed resentment, guilt and shame in the self.
So what is “one” to do with ‘those’ people?
Although boundaries can be set to not allow the most abusive persons access, it does not mean they cannot still create a trigger by a thought, word, or a similar story arising. But the trigger is not really being created by them, it is being created within us because of unresolved pain that has been drifting through generations.
We can either create more separation by disassociating and denying… by creating boundaries and taking sides… or we can see theses “angels in disguise” from deeper perspective of what their soul Essence might bring through their dysfunctional behavior. Everything and every experience brings a gift. Yes, even Harvey Weinstein. It may have taken a long time and many women to bring this to light… but due to his dis-ease, something greater is unfolding. It takes a village to create change. It requires community and voices. This is bringing people together of both genders. And, because of him, a shift is occurring.
I certainly do not condone such behavior, and I am not making him a hero. However, I do realize the importance of utilizing what is appearing as an invitation to go deep than the surface… even deeper than the epidermis of society’s skin. I also know, healing wounds, does not occur by creating new ones… just as war does to solve war.
Within our real skin are 5 layers — the fourth and fifth being the Stratum Lucideum (the thick skin) and the Stratum Corneum (the cellular level). So why would societal skin tissue not be the same?
If we remain on the surface, then we are only dealing with the layer that creates our tone. The tone of society can go into rage, sadness, fear when triggered. But that tone stems from what lay in the dermis… at the root, and where we sweat it out.
So what is “one” to do with those people? We must dig deep into the skin where lucidity may occur… Thick skin must soften to a level of compassion and forgiveness. We must dive into the corneum to see what is embedded.
This isn’t about fixing a problem anymore… This is about doing the work to attain recognition of the highest, clearest, most Divine aspects of Self. It must be ‘All for ONE and ONE for ALL…
What must have happened to Harvey Weinstein… or anyone that bullies, oppresses, or abuses another? What did they have to experience to become that? I’ve been watching the Menedez Brothers story… and as horrific as the sooting of their parents was… what has truly broken my heart was what was done to them as children. There are no bad people… there is only bad behavior. Do not judge them… it is the behavior that must be addressed otherwise we are doing to them the very thing that was done to them as a child.
Harvey Weinstein… and some others… have done some pretty terrible things. Those that shoot randomly into a concert or church as well…. those that commit acts of terror… NONE of this should be disregarded and proper actions must be taken. However, there is more we must do individually to support the collective consciousness around shifting the issues underlying all of these things.
Will you commit to being more compassionate and forgiving, even to those whose behaviors would not deserve it. Let justice be served… Especially Divine Justice.
In Love, Of Love With Love, As Love… Simran
PS>>>> Enjoy the FREE GIFT Below! 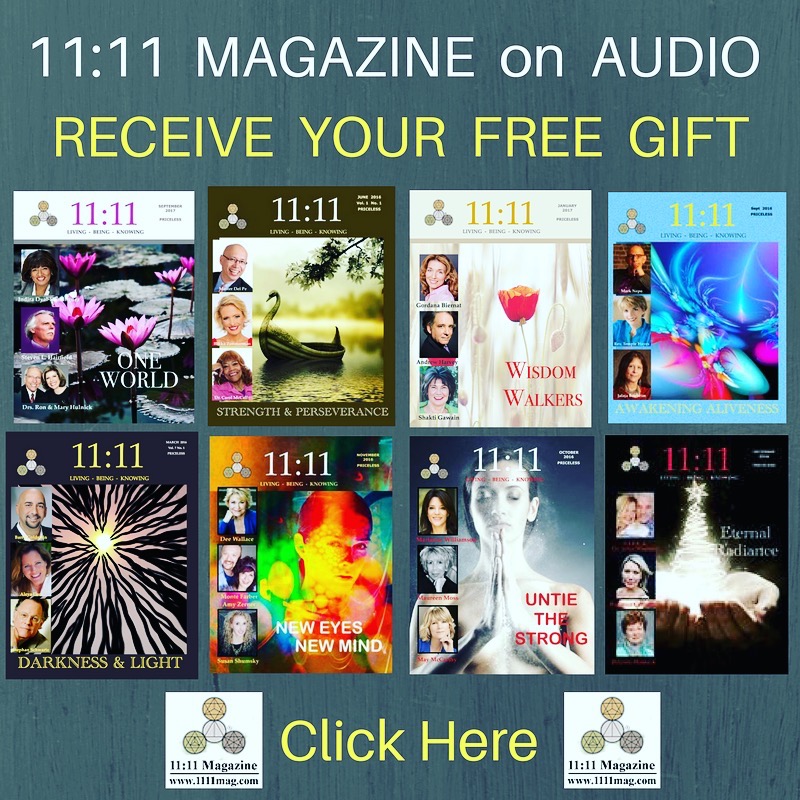