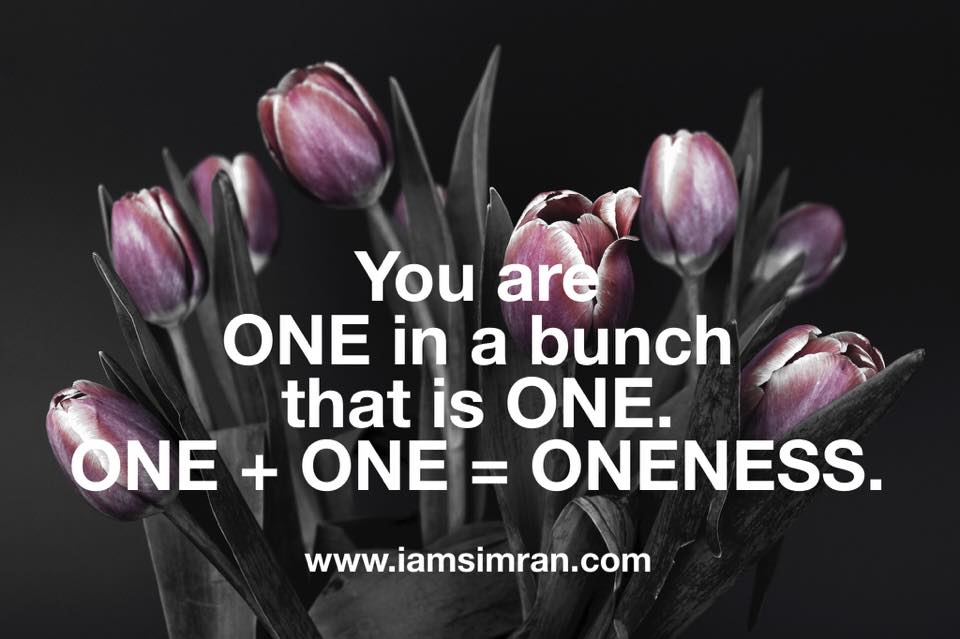 The need to feel significant and have a purpose will have you take on more than necessary. The disease of codependency has Ben passed down for far too long.
As a child, you were independent… adventuring, exploring and curious. You did not want help. You knew yourself as capable … until others begin saying, ‘let me help you’, ‘you can’t do that without help’, ‘let me teach you’, ‘I need to protect you.’ In this way, they began implanting the idea of incapability. In addition, they began to place power over, as the seed of care-taking (is modeled).
As you grew into adulthood, you were taught that ‘goodness’ comes from doing for others and from care-taking of people, situations, problems and causes. The weight of the world increasingly gets heavier and heavier.
Then, a world that continually needs is created. The ‘need’ to be needed… the ‘need’ to make a difference… the ‘need’ to be seen as significant is the shadow of incapability that has been taken on. There will never be enough service to fill that void until you see the self as capable and autonomous. But in doing so, it means, you must see all others that way as well. Then what? Will the world fall into disarray? Who will save the world?
No. When we release the energy of outcomes, and our power over others, they can tap into their own power and capability. If you did not have a cause, a fight, someone that ‘needed’ you… who would you be and what would you do? You may discover that as you free yourself, you free the other. Perhaps, then we will not have a world that needs saving.
For some, they are inspired by causes, fights and power over… let them be. They too are fulfilling the role of getting people to a place of finally choosing themselves. Now, will you choose to be free?… and set others free by being so?